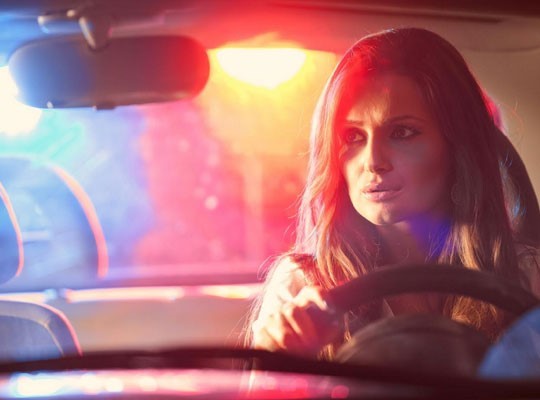 The number of women arrested for DUI has risen significantly in recent decades. Unfortunately, there are many physiological factors, unique to women, that can complicate and often-times, negatively affect a female's ability to defend herself from a DUI accusation.

For this reason, DUI defense for women can be a more complicated field because a wide range of different defenses is available. Breath testing instruments that treat everyone as the same, despite known differences in how women metabolize alcohol create a litany of defensible issues.

Female drivers are faced with additional issues when a police officer requests a woman to perform field sobriety tests (FSTs) or take a breath, blood, or urine test at the police station or hospital. For example, many Breathalyzer machines inaccurately give higher readings for women due to the fact most breath screening devices are calibrated for men. This basically means that if a female driver had taken a blood test instead of a breath test at that same time, there is a stronger likelihood the BAC level would be drastically lower than what the breath test readings indicated.

Yet, another issue for women charged with DUI is that a large majority of the arresting officers are male. In most DUI, DWI arrest scenarios, a male officer is the only officer at the traffic stop when they ask a female driver to submit to the roadside field sobriety tests and subsequently, a breath test. Knowing that a large majority of DUI stops happen late at night on dark roads or isolated areas, women are understandably nervous to perform any form of roadside testing. This hesitation can be viewed as either a test refusal or misinterpret her demeanor as a consciousness of guilt.

Expert testimony has consistently shown that when women are charged with a DUI, they are often put in a bad position by false results from the initial breathalyzer test. For a variety of reasons, the breath testing machine does not calculate female alcohol levels as accurately as it does for men. Several studies have shown that modern breath testing instruments do not account for many of the biological differences in women.

All suspected DUI offenders will likely be asked to submit to a series of roadside tests. However, when women are often intimidated into participating in roadside sobriety testing, this puts them at an immediate disadvantage. As is accepted by most medical professionals, women react differently to stress than men do, and many have a rightful fear of getting out of their vehicles at the request of anyone, including a police officer in the process of performing their lawful duties. This heightened stress can cause a personality-slip, and thus a dip in performance in roadside tests, which your attorney in conjunction with using our free online case analysis can potentially help to show how to suppress this evidence.

Often times, female drivers are forced to perform these tests in uncomfortable footwear or even in bare feet which can make performance difficult if not impossible. Even the National Highway Traffic and Safety Administration has acknowledged the difficulty that women face when asked to perform field sobriety tests.