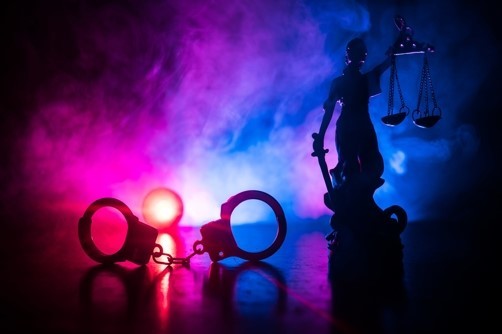 WHAT'S THE DIFFERENCE BETWEEN A DUI AND A OUI?

If law enforcement catches you driving with drugs or alcohol in your system that exceeds the legal limit, you may be charged with driving under the influence—also known as a DUI or Operating Under the Influence, also known as OUI

Learn the difference between these two charges so you can stay informed on the road.

Both a DUI and an OUI refer to the act of driving while under the influence of alcohol or drugs, at a level that is above the legal limit of 0.08% blood alcohol concentration (BAC). Many jurisdictions categorize these two charges as the same thing, but some do not.

In Alaska, any motorist with an active driver's license may be pulled over if a police officer suspects impaired driving. If you are found operating your vehicle while under the influence of drugs including prescription drugs or marijuana, you may be charged with an OUI.